General – Within each of us lives a light, a light which is both unique to us, and which is a part of all of us. This light can be tainted, or broken, it can shine brightly, or be dimmed by the hardships of life, but it is our responsibility to fight to always reignite this light and to share it with the world, because we need our own light, and the world needs our unique light too. In this series of paintings, these internal lights are represented as halos around the beautiful female forms, and it tells their stories and shows their resilience as they share their light with the world. The halos are reminiscent of paintings from the Byzantine era which gives the idea of a reimagining of a past for the female identity, especially the black female identity. The futuristic imagery in the pieces gives the feeling of an imagined future, one where each light has its own place and is celebrated for it. This reimagining of the post is inspired by movies by the director Quentin Tarantino who often plays with the past in order to create a better future through amusing us and also creating a sense of justice and an overcoming of fear: such as in Inglorious Bastards where Hitler is blown up, or in Django Unchained where the KKK quarrel over needlework, and in his newest film Once Upon a Time in Hollywood where he reimagines the Manson murders as being prevented by two friends on a bender.

Raina – Raina’s light is undeniable, it hovers around her and into the viewer. She wears her light like a crown. With the founded confidence and pride of Audacia, and the undeniable light of Alba she shines brightly for all to see. Her colours are a combination of cool and warm giving the feeling of her fullness and completeness of character. Her expression is that of strength and nobility with the beauty and power fit for a queen. She is bathed in the patterns of Africa and looks to the viewer for nothing more than praise and appreciation. She is the queen of our time, the culmination of a past filled with hardship, and a future filled with promise. 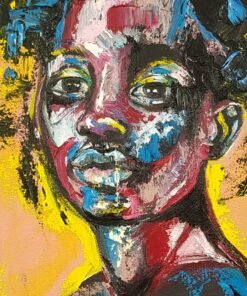 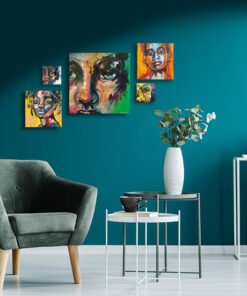 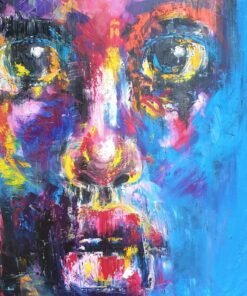 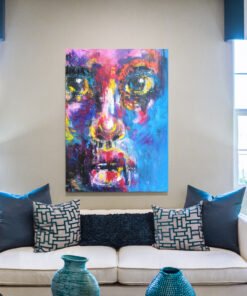 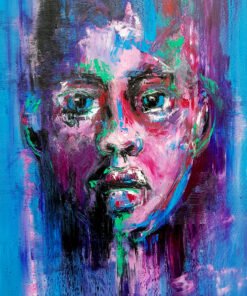 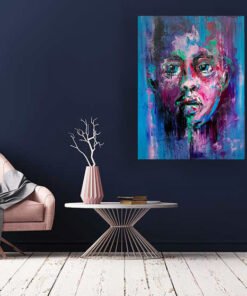 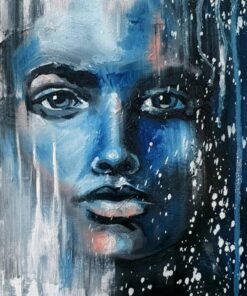 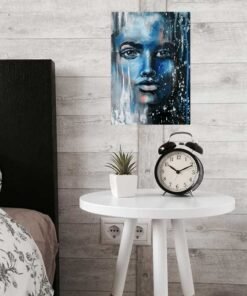 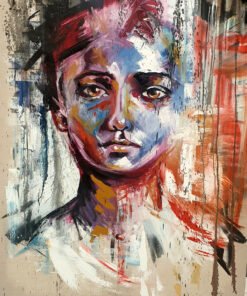 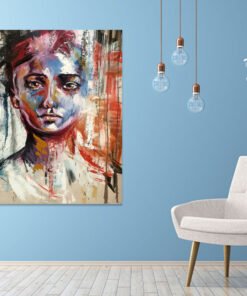 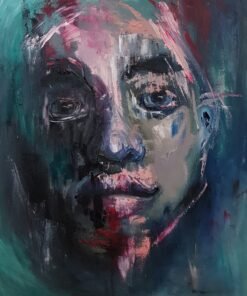 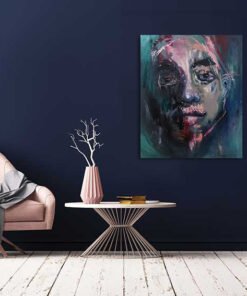 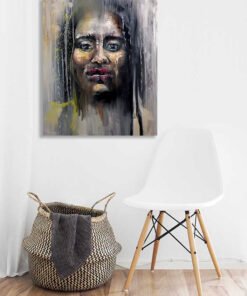 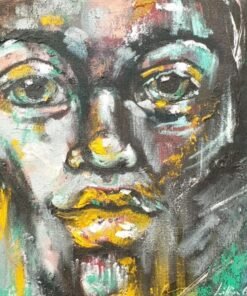 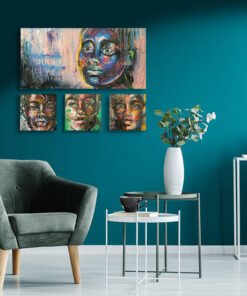