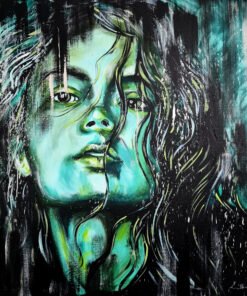 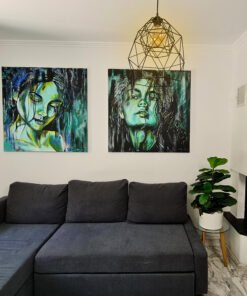 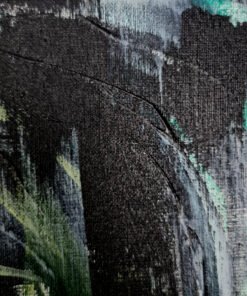 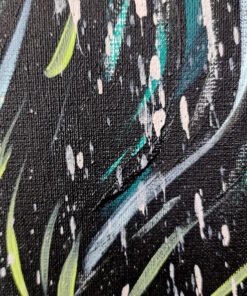 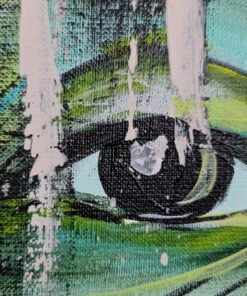 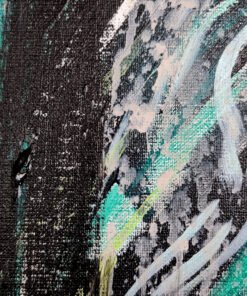 The name Olivia is a Latin name meaning “olive” or “olive tree.” Perhaps the most well-known symbolic connotation for the olive is peace. The olive tree, or more specifically an olive branch, is a symbol of peace and friendship dating back to ancient Greek mythology. The myth tells us that Zeus held a contest between Poseidon and Athena for control over Athens, asking both to make an offering. Poseidon smashed his trident against a rock, producing a spring, while Athena called forth an olive tree with soft, silver-green leaves and an abundance of fruit. Zeus declared Athena the winner, and the olive tree has been an important Greek mythological symbol ever since. 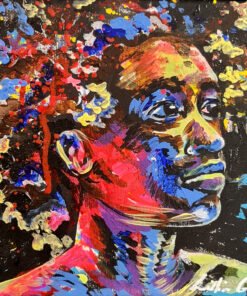 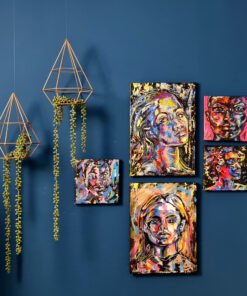 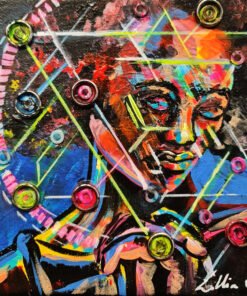 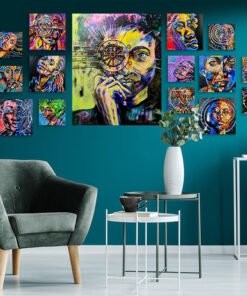 Atom- Seeing a better future for all 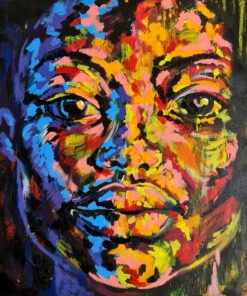 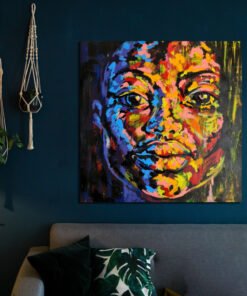 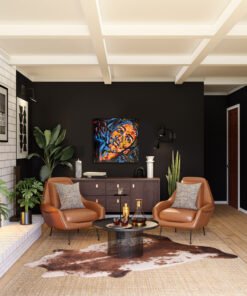 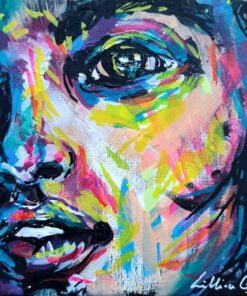 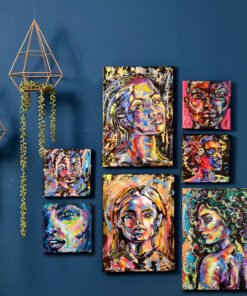 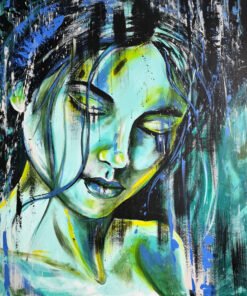 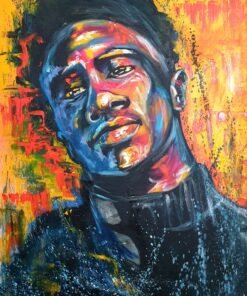 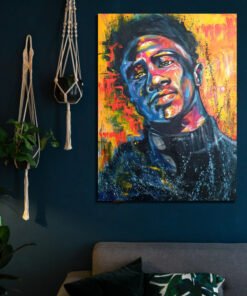 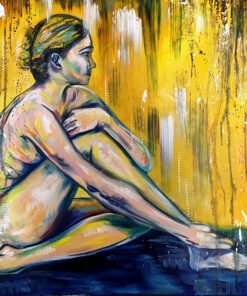 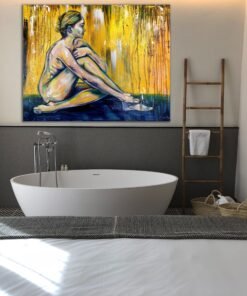